Code + Artemis + Nuclear + N3mesis is the 9th episode of Season 4 in the 2016 reboot version of MacGyver.

While Mac's friends surround him during his time of grief, Los Angeles' power grid is taken hostage in a ransomware attack resulting in a citywide blackout, and the team discovers the code used was written by Riley years ago. 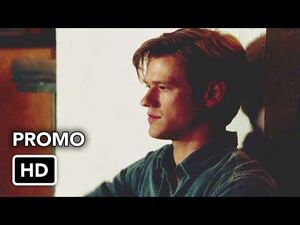 Retrieved from "https://macgyver.fandom.com/wiki/Code_%2B_Artemis_%2B_Nuclear_%2B_N3mesis?oldid=16448"
Community content is available under CC-BY-SA unless otherwise noted.